In order to promote and consolidate their power, the European rulers have built and extended their presence through multiple “Royal Sites” from the end of the Middle Ages onwards. Nevertheless, if building and expanding the presence of the prince have been very important in the development and assertion of its sovereignty, what about preserving it through time? 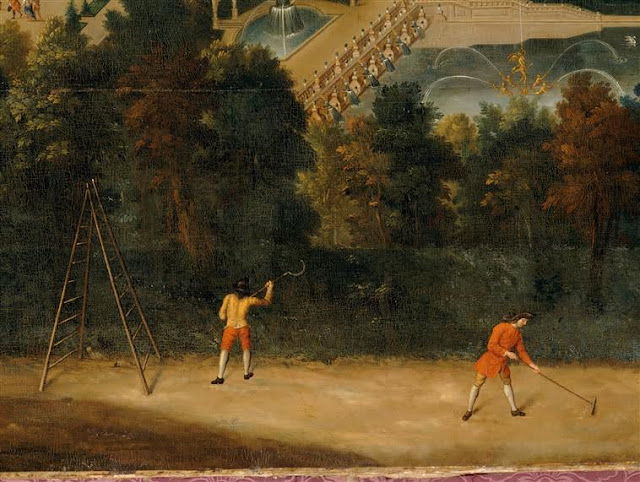 The answer lies in the second part of the life of these places, when the time of construction is over and the time of use by the prince and his court begins. Maintenance is then a key to ensure the continuity of the demonstration of magnificence and stability of the regime, being these royal sites the embodiment of the power of the prince.

Whereas the design and construction of court architecture and royal sites has a long and extensive historiography, the way these royal sites were maintained has rarely been a subject of study in itself. Yet, the upkeep of royal sites was of great consequence, and knew its own particular and challenging dynamics. Maintenance has only recently attracted scholarly interest, and while the periods from Antiquity to the late Middle Ages and the 19th century until nowadays have been considered, the maintenance in the Early Modern Period is still an understudied field. However, it was in this period that new maintenance organizations evolved into independent and complex administrations, such as the “King’s works” in England, the “Surintendance in France” and the “Junta de Obras y Bosques” in Spain. These organizations form the roots of modern government departments. They were responsible for the vast “Royal Sites” which included all properties belonging to the ruling dynasty. They served as centers of power that helped shape early modern monarchies, especially in the seventeenth century, when different monarchs used them to address challenges to their authority. Such “royal geographies”, not only included residences where the ruler and other members of the dynasty resided, but also other things associated with the running of the court, such as forests, gardens, agricultural lands, factories and urban spaces. The administration was in some cases also responsible for royal monasteries and convents founded or supported by the royal family.

Following on the conference “Building the Presence of the Prince” held in Utrecht in November of 2019[1], this international symposium aims to reunite experts from different historiographical fields (History, Art History, Architectural History and Political Thought), with the objective of developing a comparative analysis on the way royal spaces were maintained from a transnational and diachronic (14th–19th century) perspective. The chronological framework of this symposium is consciously that of “long duration”, allowing thus the examination of issues dealing with maintenance from the birth of the royal geography and its developments until the 19thcentury when royal places and spaces have been transformed into national heritage sites, when as a consequence focus shifted to conservation and restorations.

We invite proposals for papers of 20 minutes, both case studies and synthesis studies, that reflect upon the following research themes and questions:

● Definition: Has maintenance been theorized in the same way as building was theorized at the same time and if so, how? And what are the different facets of the maintenance? Are there any new aspects of maintenance that emerge or disappear between the 14th and 19th centuries?

● Representation: To what extent did the condition of a place reflect the symbolic embodiment of the power of the prince? How and when was maintenance prioritized over new construction?

● Temporality: Did maintenance only happen ad hoc or in recurring cycles? How did management differ between principal sites and those in the periphery? And what happened in periods of disaffection, when the prince no longer resides or uses a royal site (Versailles after 1643 and 1715, etc.)?

● Technology: Were new designs and technologies developed to facilitate maintenance? Were costs of maintenance considered when designing and building new constructions or sites? Was there any exchange or transfer of knowledge with regard to the practice of maintenance?

● Managing the upkeep: How was maintenance managed, and which institution(s) were responsible for the upkeep? Was work organized by direct management of by contract?

● The life of institutions: Following the intensity of works and means available, maintenance organizations fluctuated greatly in size and complexity over time. Yet, their development was also influenced by other factors. To what extent were they shaped by other royal institutions (such as Chamber of Accounts, the army,..), which experienced many comparable logistical difficulties (organizing large (work)forces, transportation of heavy goods etc.)? And was there an administrative memory, or was the wheel reinvented over and over again?

● Officers and contractors: Who supervised the upkeep of royal sites? Are they the same who built palaces, gardens or fountains? And what was their background and social status, were they the crown’s officers or private entrepreneurs? Were they part of the sovereign’s court, or were they completely separated from it? Did their social position change with the different phases of the life of the buildings?

● Costs: What is the cost of maintenance? How were budgets determined and managed? What kind of money-saving measures were employed by maintenance organizations? Did they concern improved management of labour, the procurement of materials (including reuse and recycling of materials) or the use of new technologies?

● The choice to stop maintaining: What were the consequences for maintenance when the cost exceeded the sovereign’s budget? What policies were developed to cope with short- and long-term deficiencies?

Proposals, in French or in English, of about 3,000 characters (with spaces), must include the title and a summary of the paper, and be accompanied by a short biography (1,200 characters) and the applicant’s contact details.

Proposals can be sent to José Eloy Hortal, Merlijn Hurx and Benjamin Ringot before November 23rd, 2020 at this email address : symposiumversailles2021@gmail.com

Applicants will be notified of their acceptance by December 18th, 2020.

The organisation is pleased to cover the expenses of the accommodation (two nights) and of the meals during the symposium, but the participants will have to take care of their transportation themselves. 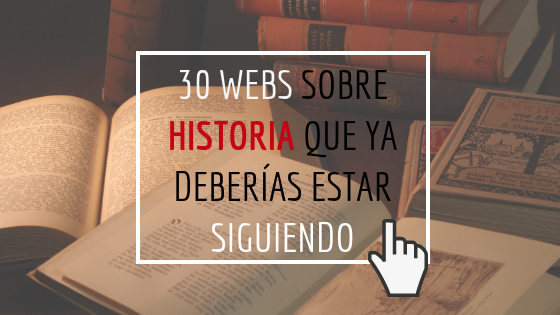 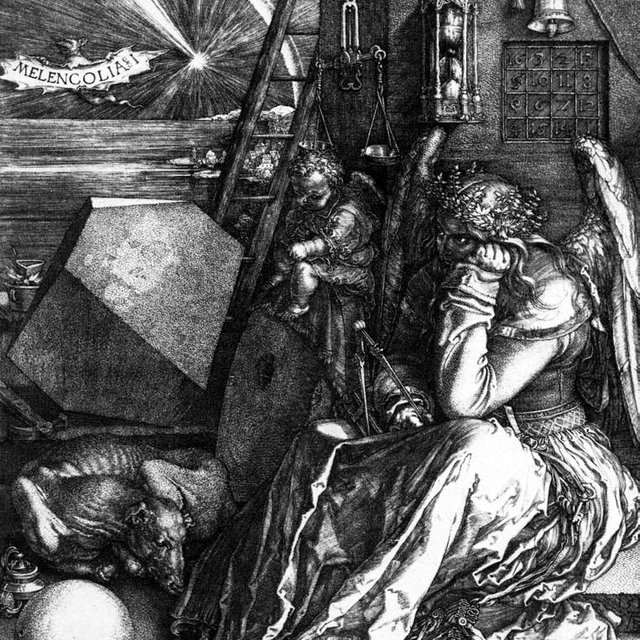